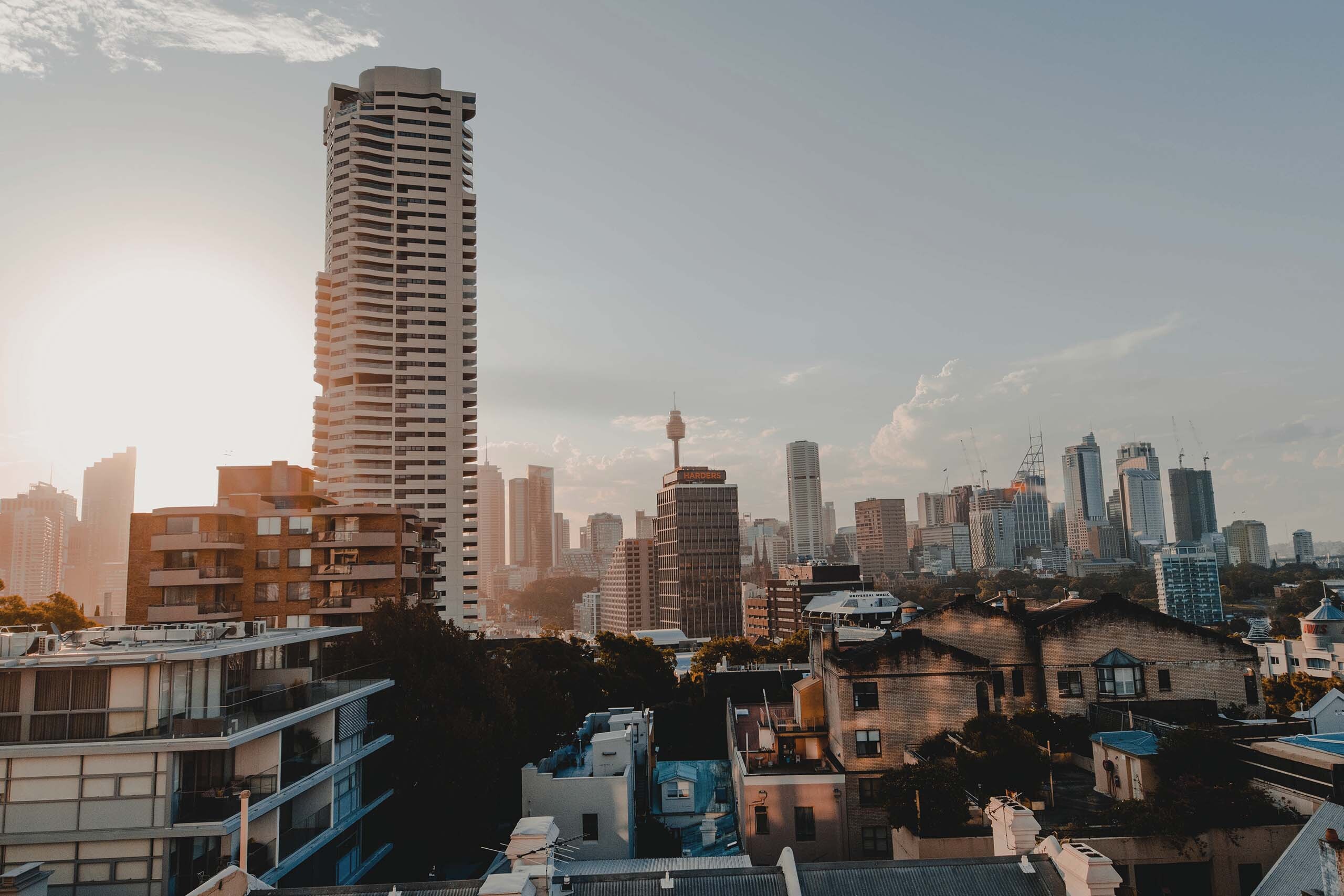 For centuries the number 13 has been considered unlucky.

Between the lore surrounding Friday the 13th and 80 per cent of high-rise buildings in the United States not having a 13th floor, the superstition will now ring true for 1.1Million Australians.

New data released by The Australian Prudential Regulation Authority (APRA) has set off warning bells across the nation, with 13 superannuation funds being named and shamed after failing the inaugural superannuation performance test, including funds from the Commonwealth Bank and Westpac.

The funds, which have been warned not to provide misleading information to the 1.1m Aussies affected by their underperforming products, will be required to inform their members of the failure before the end of September and suggest that they consider moving their money to a different superannuation fund.

But should you be putting your trust and money into another big superannuation fund? Let’s take a look.

From Westpac’s BT Super to Commonwealth Bank’s Colonial First State product and in-house super fund option for employees, even if your superannuation fund is not listed in the 13 failed funds, it doesn’t mean your super returns are performing to the best of its ability.

The funds that failed Australians:

It’s no coincidence that ‘uplifting’ and ‘trustworthy’ advertisements for superannuation funds have been hitting your screens more frequently in the past weeks.

With the failed results coming to air and Australians looking for more control and transparency over their super, super funds have turned their focus to hold onto customers.

But at a time when the retirement money of 1.1m Australians has been affected by poor performance, you’d think super funds would be focusing on obtaining superior returns for their members as goodwill.

It’s time to take care of your future.

Superannuation funds cater to the masses, not to the needs of individuals. And, unfortunately to them, your super money is just a tiny drop in the billions of dollars they invest for thousands (if not millions) of people.

As of July 2021, 10% of your annual salary is now contributed to your superannuation fund. So while some may see super as a ‘tax’ or ‘money for later, it’s important that you see a return that matches up with your future.

The good news for younger Australians is that you have time on your side and can make up for the poor performance you may be victim to.

Switch your super to Stake Super

With 10% of your annual salary contributed to super each year, your super should be working as hard as you are.

Stake Super lets you invest your super in 8,000+ stocks and ETFs across the ASX & US market, offering control and transparency.

At Stake, we’re focused on giving you a better investing experience but we don’t take into account your personal objectives, circumstances or financial needs. Any advice is of a general nature only.

Please be aware that when investing, all your capital is at risk. As investments carry risk, before making any investment decision, please consider if it’s right for you and seek appropriate taxation and legal advice. Please view our Financial Services Guide before deciding to use or invest on Stake.

Stake SMSF Pty Ltd (“Stake SMSF”) is not licensed to provide financial product advice under the Corporations Act. This specifically applies to any financial products which are established if you instruct us to set up an SMSF.

Stake SMSF will assist in the establishment of an SMSF under a ‘no advice model’. Before deciding to establish an SMSF or deciding on any financial product, you should seek advice from an Australian Financial Services Licence holder or one of their authorised representatives.

Stakeshop Pty Ltd ACN 610105505 (“Stake”) is an authorised representative (Authorised Representative No. 1241398) of Sanlam Private Wealth Pty Ltd (Australian Financial Services Licence No. 337927) and may provide general financial product advice in respect of trading available via Stake AUS and Stake Wall St. At Stake, we are focused on giving you a better investing experience but we don’t take into account your personal objectives, circumstances or financial needs. Any advice is of a general nature only.

When establishing an SMSF via Stake SMSF, you will be referred to Stake to enable your trading account and bank account to be set up. You are not obligated to use these financial products. You should obtain a Product Disclosure Statement (PDS) relating to any financial product and consider the PDS before making a decision about acquiring any product.